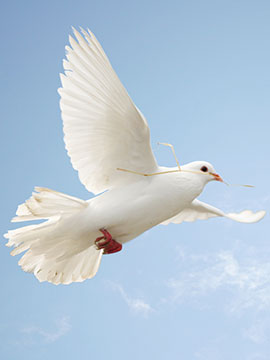 Zane Allen Ziegelmann passed away Friday, December 11, 2015 at his residence at the age of 56. He was born April 8, 1959 in Michigan to the late Vera and Ivan Ziegelmann. Funeral Services will be at 11 AM Wednesday, December 16, 2015 at Robinson Chapel. Visitation will be 10-11 AM Wednesday at Robinson Funeral Home. He is survived by his sons, Evan Ziegelmann of Tallahassee, Fl, Steven Ziegelmann (Larisa) of Cedar Bluff, Zane Ziegelmann, II of West Point and their mother, Alice Ziegelmann Brownlee; Daughter, Chalice Foreman of MI; brothers, Doug Ziegelmann (Laurie) of MI, Dennis Ziegelmann (Bonnie) of TX; sisters, Gayla Stanley of West Point, Ivanna Phillips (Jim) of MI 6 grandchildren. He was preceded in death by his parents; and his son, Mark Barbret.
To order memorial trees or send flowers to the family in memory of Zane Allen Ziegelmann, please visit our flower store.