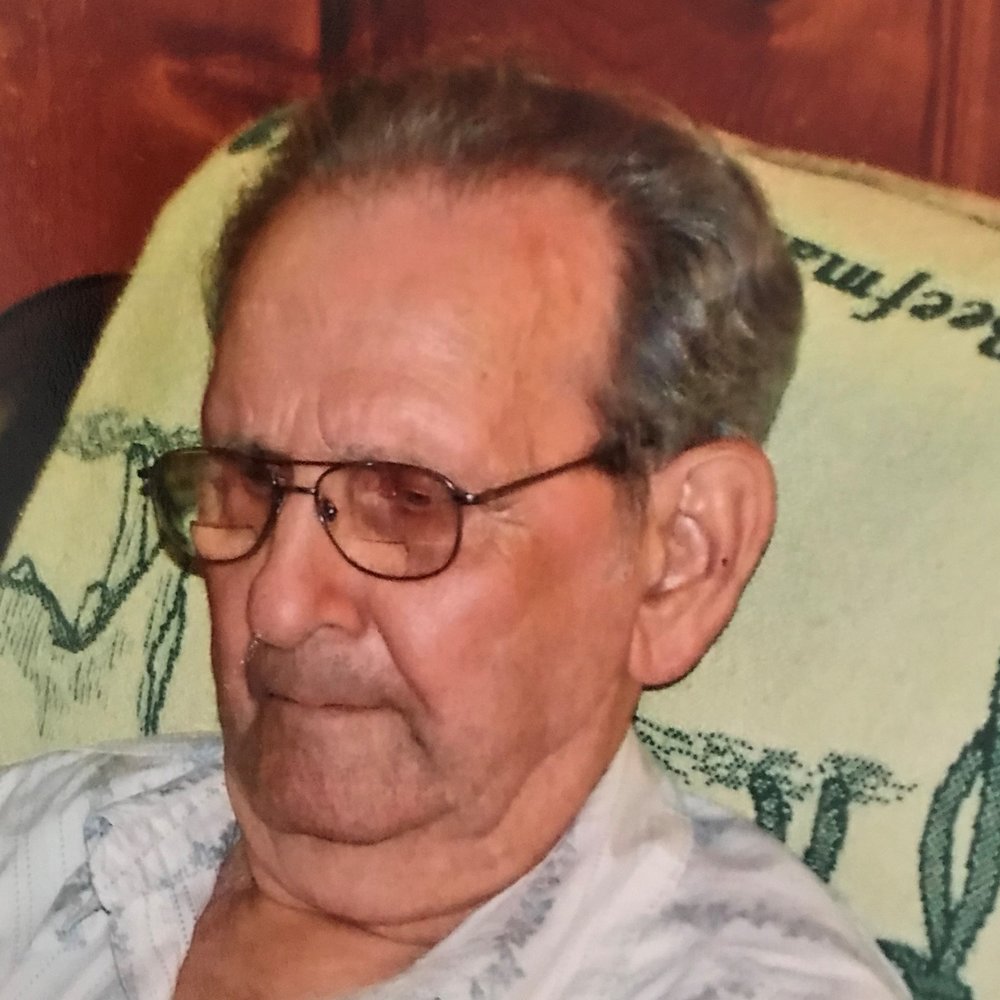 Winston Riley Camp passed away Friday May 31, 2019 at Baptist Memorial Hospital-Golden Triangle at the age of 88. He was born September 26, 1930 to the late Irene Riley and Daniel Anderson Camp. He was a welder for B&W for 30 years before retiring.  He married Hazel Duke Camp on June 11, 1958. They were married for 60 years.

He was preceded in death by his parents; daughter, Debbie Camp; 3 sisters; and 1 brother.

To order memorial trees or send flowers to the family in memory of Winston Riley Camp, please visit our flower store.