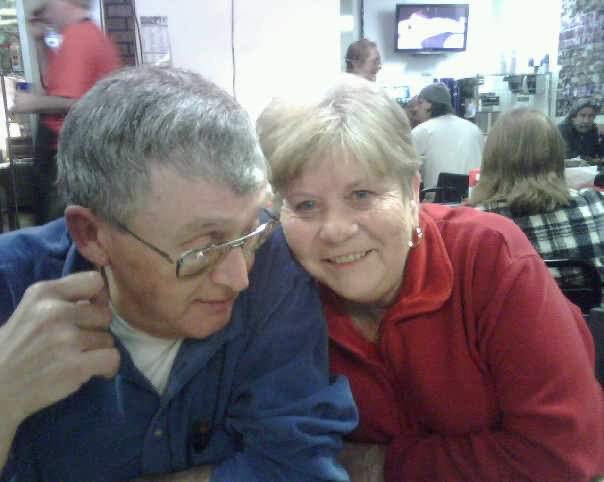 Thomas H. “Tommy” Simmons passed away at his residence Wednesday July 8, 2020 at the age of 72. He was born March 6, 1948 to the late Thomas “Nick” Simmons and Betty Mae Howell Simmons. He served his country in the US Navy. He owned a fence and awning company for many years and several car washes and storage buildings around West Point. He is survived by a son Scott Simmons (Brandy) of Olive Branch; daughter Terri Dukeminier (John) of West Point; grandchildren, Caroline Dukeminier, Alli Simmons, Andrew Simmons, Nick Simmons, Justin Patterson, and Nathen Patterson; 2 great grandchildren. A graveside service will be 5 PM Saturday July 11, 2020 at Greenwood Cemetery with Robinson Funeral Home assisting the family with arrangements. Honorary Pallbearers are Johnny Gilliland, Jason Gilliland, Bobby Magers and The Class of 1966. He was preceded in death by his parents and his wife Carolyn Berryhill Simmons. Memorials can be made to Wounded Warrior Project at support.woundedwarriorproject.org/Donate.
To order memorial trees or send flowers to the family in memory of Tommy Simmons, please visit our flower store.