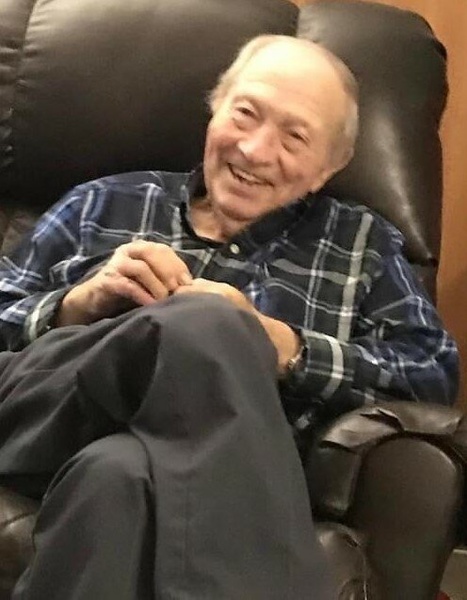 Sherman Leon McMahan passed away January 9, 2022 at Dugan Memorial Home at the age of 86. He was born December 18, 1935 in Truman, AR to the late Sylvia Dexter McMahan and Van McMahan. He was a farmer for many years, then moved to West Point in search of land to continue farming. He was a member of OAR Church of Christ. He was devoted to his wife and family and he had a funny sense of humor. Graveside service will be 2 PM Thursday January 13, 2022 at Greenwood Cemetery with Rev. John Bauer officiating. Serving as pallbearers will be Todd McMahan, Danny Bailey, Robert Champion, Jason Rustin, Max Rustin, David Moore. Honorary pallbearers are his longtime friends and neighbors. Visitation will be 12:30-1:30 PM Thursday at Robinson Funeral Home. He is survived by his son, Todd McMahan of Cedar Bluff; brother, Douglas McMahan of AR; 3 grandchildren, Rebecca Rustin, Clay Bailey, Sarah Bailey. He was preceded in death by his parents; his wife, Lottie McMahan; daughter, Kathy June McMahan Baily. Memorials may be made to St. Jude Children’s Research Hospital PO Box 1000 Dept. 42 Memphis, TN, 38105.
To order memorial trees or send flowers to the family in memory of Sherman McMahan, please visit our flower store.