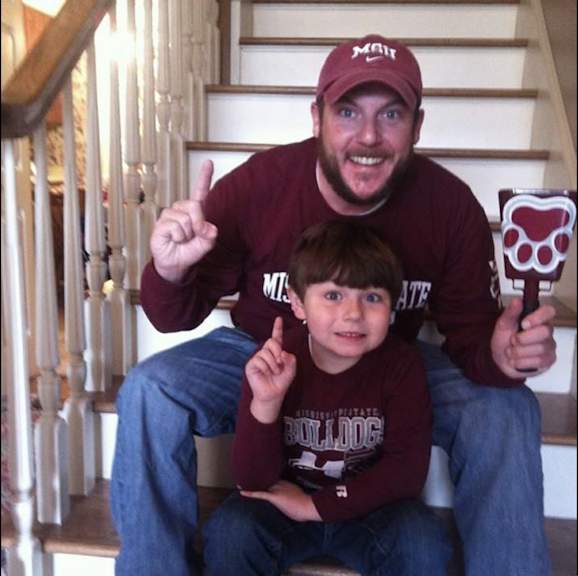 Michael Shawn Carstens passed away Sunday August 5, 2018 at his residence in Starkville at the age of 39. He was born December 29, 1978 in Oxford, MS. He was a member of Fairview Methodist Church in Fulton. He worked in golf course maintenance and loved the outdoors.

Graveside services will be 11 AM Wednesday August 8, 2018 at Greenwood Cemetery with the Rev. Darian Duckworth officiating. Cousins and family members will serve as pallbearers.

He was preceded in death by his grandparents, JD and Ritha Hood, Gail and Ina Carstens; sister, Kimberly Chase Carstens; uncles, Jim Hood and Greg Carstens.

Memorials may be made to charity of donor’s choice.

To order memorial trees or send flowers to the family in memory of Shawn Carstens, please visit our flower store.