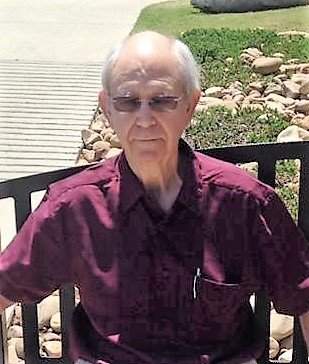 Perry Dale Kimbrough passed away Monday July 2, 2018 at his residence at the age of 67.He was born May 6, 1951 to Earl and Wawweese Kimbrough. He received a BA Degree from MS State University. He retired from MS State Extension Services and he was a member of Christ United Methodist Church.

He was preceded in death by his father, Earl Kimbrough.

Memorials may be made to a children’s hospital of donor’s choice.

To order memorial trees or send flowers to the family in memory of Perry Dale Kimbrough, please visit our flower store.