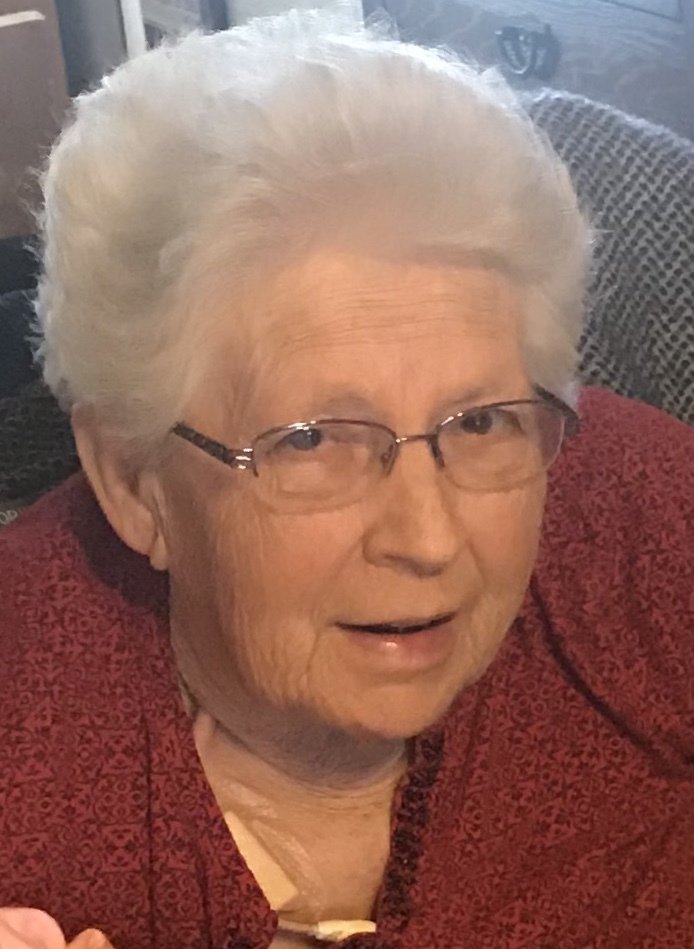 Mildred Gates Calvert McGee passed away Sunday November 11, 2018 at her residence in Pheba at the age of 77. She was born September 1, 1941 in West Point to the late Mildred L. Williams and Robert Gates Calvert. She was a drilling technician for Milyn INC for many years and a member of Pheba Methodist Church.

She was preceded in death by her parents and an infant son, Frank Gates McGee.

To order memorial trees or send flowers to the family in memory of Mildred McGee, please visit our flower store.