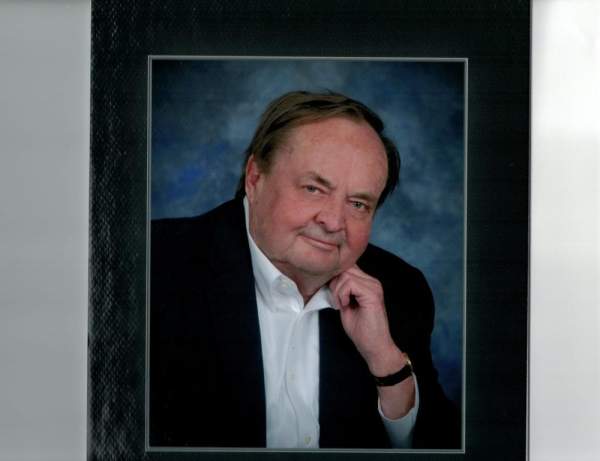 Matthew J. Lautar passed away at home June 2, 2014 in Cordova, TN. He was born March 1, 1941 in Barberton, OH. He graduated from West Point MS High School in 1959. He attended Millsap's College and was a member of the football team and Kappa Sigma Fraternity. He transferred to the University of Mississippi in 1961. After graduating from Ole Miss, he joined Consolidated Packaging in Houston, MS before moving to Little Rock ,AR in 1966 while serving in Air Force National Guard. He later moved to Memphis and started the Omni Packaging Corporation in 1979 where he remained as president until his death. He was a member of St Mary's Catholic Church in Memphis, TN Matt was an avid golfer and a founding member of the Old Waverly Golf Club in West Point. He was also an avid supporter of the University of Mississippi. He was preceded in death by his Sister Marlene Lautar, Mother Josephine Mihelic, and Father Stanley Lautar all of West Point. He is survived by his sister Georgia Ann Ingram (Mike) West Point, Stan "Tinker" Lautar (Jackie) Germantown,TN; nieces Jenna Jacques Collierville,TN, Amy Smith, Windsor,CA, Katy DeVenney (Adam) Union,MS ,Nephews; Joey Ingram(Dawn) Starkville,MS, Alex Ingram (Breanna) West Point MS. Pallbearers will be Max Hinshaw, Mickey Burgess, Clyde Pierce, Gert Hill, Kenny Dill, Dunlap Catledge, Leslie Goode. Honorary pallbearers will be Carl Duckworth, Laymon Watson, and Perry Green. Visitation will be at 9 AM prior to a celebratory Mass that will be offered at Immaculate Conception Catholic Church on Friday June 6, 2014 at 10 AM with Father Chappanna Reddy Basali officiating. Burial will follow at Greenwood Cemetery. Robinson Funeral Home is in charge of arrangements. Memorials may be made to St. Mary's Catholic Church 155 Market St. Memphis, TN 38105.
To order memorial trees or send flowers to the family in memory of Matthew Lautar, please visit our flower store.