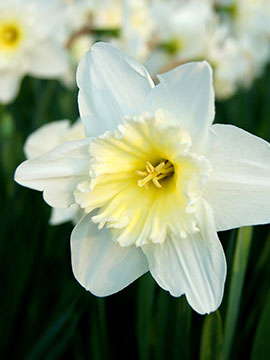 Marie Campbell Hinnant Watson was born on August 21, 1926, in West Point, Mississippi, and died on July 23, 2017.  She was the 8th and last child born to Bessie Critz and Henry Carlisle Campbell.  She was preceded in death by husbands George L. Hinnant, Sr. & Lt. Col. Edwin A. Watson,and by her parents; brothers, Carlisle Jr, Frank, John Robert, and Joe Campbell, and sisters Edna Campbell Owen, Bessie Campbell Wyman, and Grace Campbell Cliett; and by her stepson Edwin A. Watson, Jr. and stepdaughter Bonnie Watson Butler.  She was a lifelong member of the United Methodist Church and attended both First United Methodist of West Point and Strong United Methodist of Strong.

She attended the West Point Schools and graduated from West Point High School in 1944.  She entered Delta State teachers’ college in the fall of 1944 and received a BS degree in elementary education in the summer of 1947.   Her first teaching assignment was in Meridian, Mississippi, followed by teaching assignments in Port Arthur, Texas; Harlingen, Texas; and West Point, Mississippi, in the early sixties.   She moved with her family to live and teach in Fort Smith, Arkansas; Copperas Cove, Texas; Albuquerque, New Mexico; and Kailua, Hawaii.  In 1971, she returned to West Point. In 1973, she earned her Master of Elementary Education degree from Mississippi State University.  She taught at Central School and served as Assistant Principal at both Central School and at Southside before her retirement.

Services will be Wednesday, July 26, 2017, at 11AM at First United Methodist Church.  Visitation is at the church from 9-11AM with burial to follow at Greenwood Cemetery.

To order memorial trees or send flowers to the family in memory of Marie Campbell Hinnant Watson, please visit our flower store.