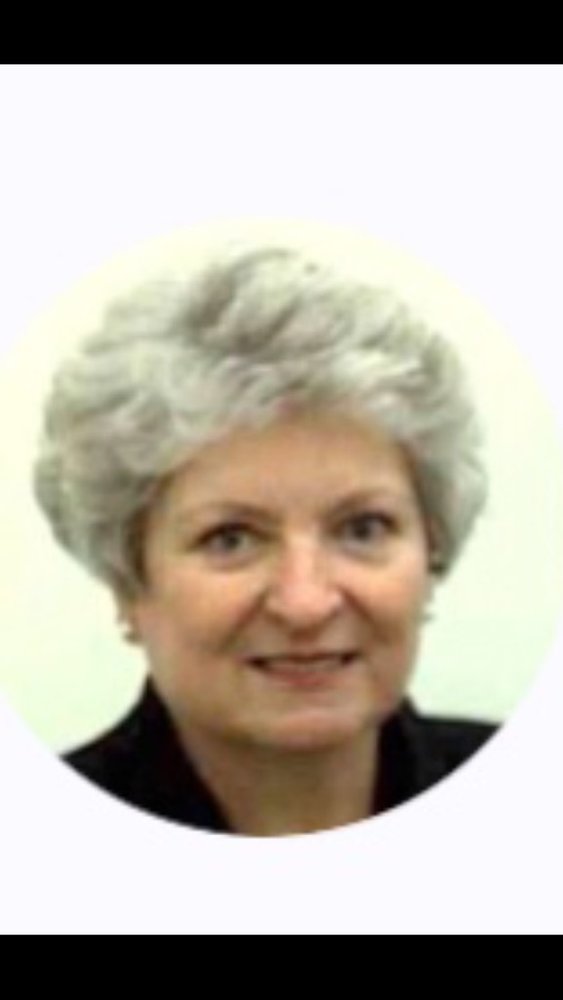 Margaret O'Neil Vance Naugle died Sunday October 22, 2017 as the result of a car accident. She was born November 17, 1946 in West Point, MS, to the late Allie Laura Stevens and James O'Neil Vance.  Margaret was a 1964 graduate of West Point High School.  She continued her education; earning an undergraduate degree from Mississippi University for Women (M.S.C.W); a Masters and a Doctorate from Mississippi State University.  She also held a law degree from Cumberland School of Law, Samford University.

Margaret served as the Adult Education Coordinator for the Choctaw Indian Reservation in Philadelphia, MS. Subsequently she became a director in the Adult Education Department at MUW before becoming a professor in the Adult Continuing Education Department at MSU.  Continuing her career in adult education, she became and remained the owner and principle of Environmental Training Corporation in Birmingham, AL for over 25 years.

She was preceded in death by her parents and a brother, George Thompson Vance.

To order memorial trees or send flowers to the family in memory of Margaret Vance Naugle, please visit our flower store.