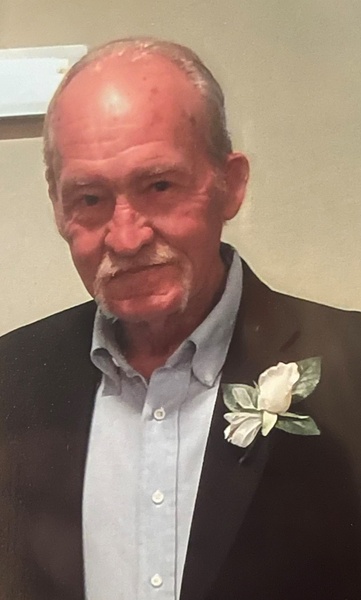 Leonard Franklin Tate known as ‘Buddy’ passed away Wednesday July 27, 2022 at NMMC-West Point at the age of 72. He was born August 5, 1949 in West Point to the late Leonard F. Tate and Dorothy Lynette Smith Tate.

He was preceded in death by his parents and a daughter, Brenda Collins.

To order memorial trees or send flowers to the family in memory of Leonard Tate, please visit our flower store.