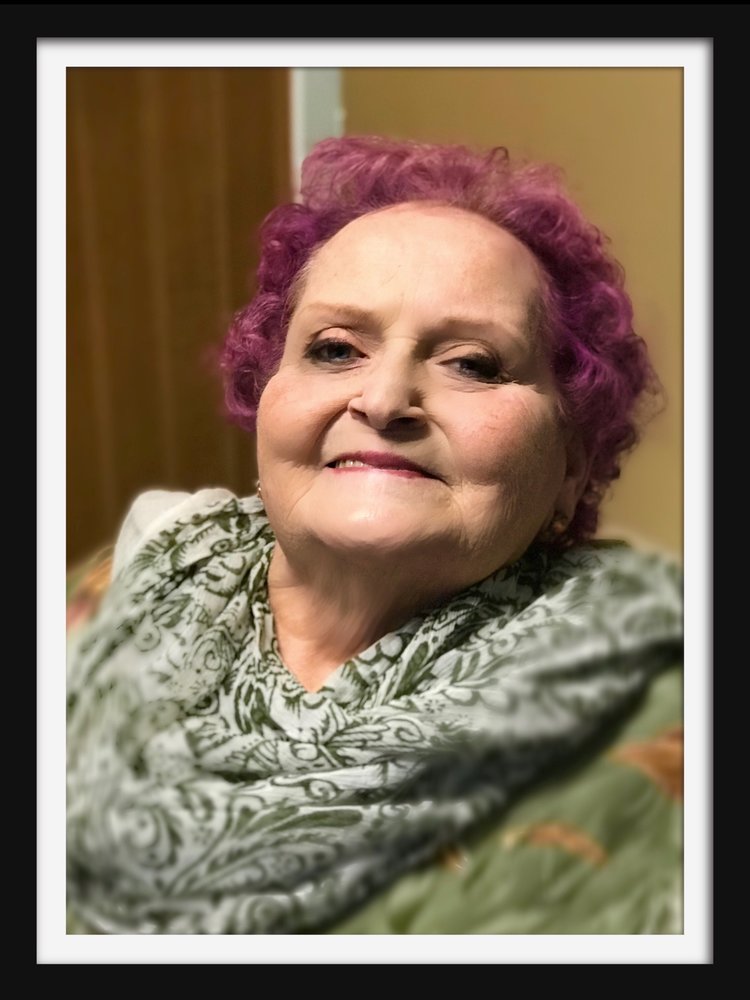 Catherine ‘Kay’ Clare Seery VandenBranden passed away Wednesday September 19, 2018 at Dugan Memorial Home at the age of 78. She was a West Point native born August 5, 1940 on McCord St. to the late Lawrence Christopher Seery and Emma Unger. She could trace her family roots back to the “Irish Colony” that settled after the Civil War in Montpelier, MS; which has been written about in Town & Gown by Jack Elliott. She graduated from West Point High School in 1958 where she was a majorette, and little ten basketball player. After high school she attended Delta State for a year then moved to Wisconsin, where she met and married Marvin J. VandenBranden Sr. who preceded her in death. The family moved back to Mississippi in the 70’s. She was a member of the Immaculate Conception Catholic Church.

Visitation will be 5-7 PM Monday at Robinson Funeral Home.

To order memorial trees or send flowers to the family in memory of Kay VandenBranden, please visit our flower store.