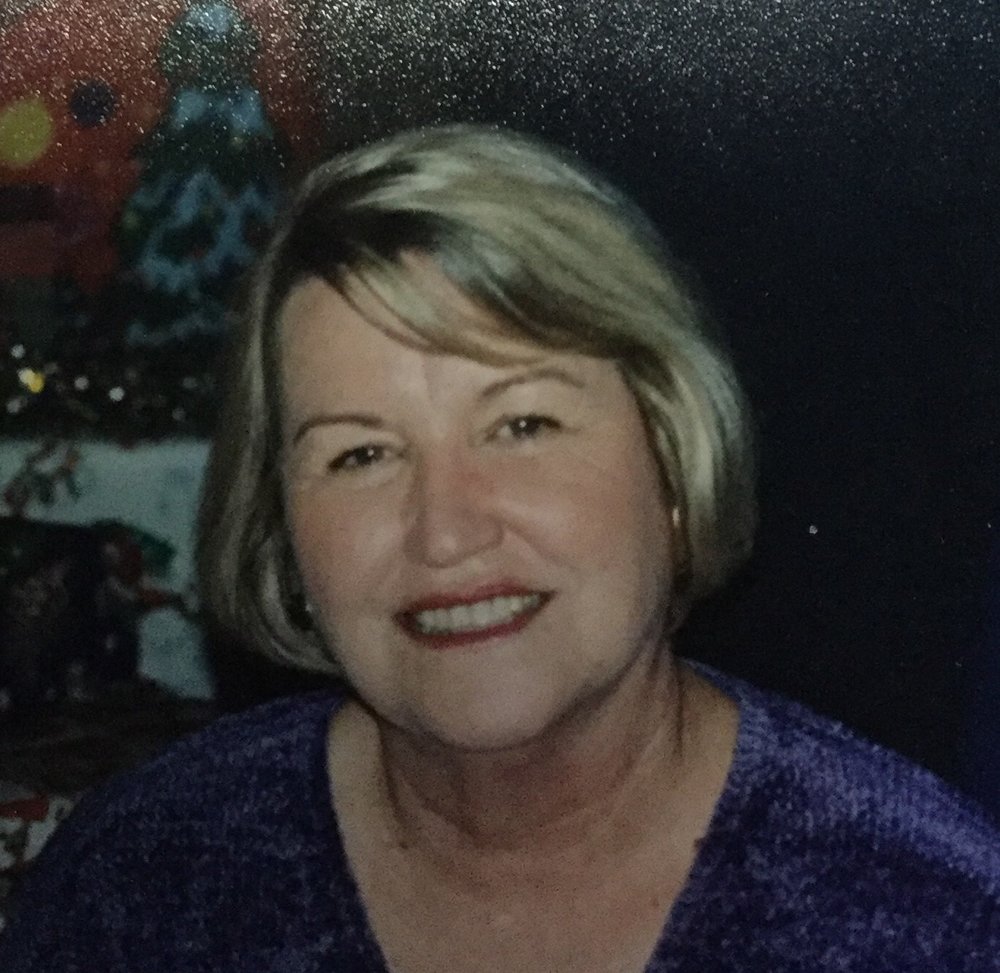 Kay Bivens Bryan passed away on November 30, 2018 at home after a long and valiant fight with cancer. Kay was born in Florence, Alabama on January 24, 1938 to James Porter Bivens and Eva Miller Bivens but spent most of her life in West Point, Mississippi. She is survived by her husband James (Jimmy) Bryan of West Point and her two daughters Judy Bryan Mello (Frank) of Point Arena, CA and Ann Bryan McClellan (Phil) of West Point. She is also survived by her brothers Neal Bivens (Martha Ivy) of West Point and Hugh Bivens of Albuquerque, NM and grandchildren Phillip McClellan, Parker McClellan, Bryan McClellan and great grandson James McClellan.

In addition to her parents, she was preceded in death by her daughters Kathleen (Kathy) McDowell Bryan and Susan Barlow Bryan.

Kay was a loyal supporter of West Point, an active member of First United Methodist Church and lifetime member of the West Point Garden Club. She enjoyed playing cards with her friends and traveling with family.

Services will be held on Monday December 3, 2018 at First United Methodist Church in West Point starting with visitation at 10:00 am in the church fellowship hall followed by services at 11:00 am with Reverend Darian Duckworth officiating. Burial will immediately follow at Greenwood Cemetery. Robinson Funeral Home is in charge of the arrangements

Honorary pallbearers will be her caretaker and friend Daisy Harris and Dr. Ed Miller.

To order memorial trees or send flowers to the family in memory of Kay Bivens Bryan, please visit our flower store.