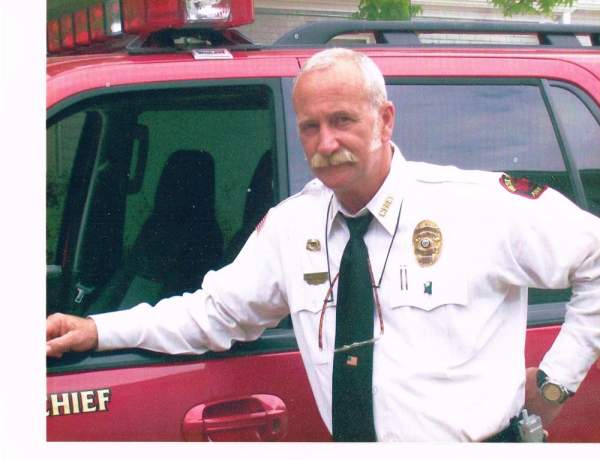 Johnny Wayne Littlefield, 61, of West Point passed away Wednesday November 12, 2014 at NMMC-West Point. He was born August 2, 1953 in Philadelphia, MS. He was retired Captain from the MS National Guard and he was with the West Point Fire Dept for 38 years where he served as Fire Chief since 2001. Memorial Service will be Friday November 14, 2014 at 11 AM at Calvary Baptist Church with Rev. Terry Butler and Dr. James Towery officiating. Visitation will be at 10 AM Friday at Calvary Baptist Church. He is survived by his daughters, Christy Symon (Daniel) of Jackson, Jessi Flynt (Allen) of West Point; son, Jake Littlefield (Kyleen) of Devine, TX; his mother, Faye Littlefield of West Point; brothers, Jimmy Littlefield (Judy) of West Point, Billy Joe Littlefield (Debra) of Canton, MS; sister, Sue Ann Ladner (Gari) of Poplarville, MS, Liz Morgan (Jimmy) of West Point; 6 grandchildren. He was preceded in death by his father, Winston Johnny Littlefield. Memorials may be made to MS Burn Foundation 161 Pine Ridge Circle Brandon, MS 39047. Friends may leave an online condolence at robinsonfh.net.
To order memorial trees or send flowers to the family in memory of Johnny Littlefield, please visit our flower store.