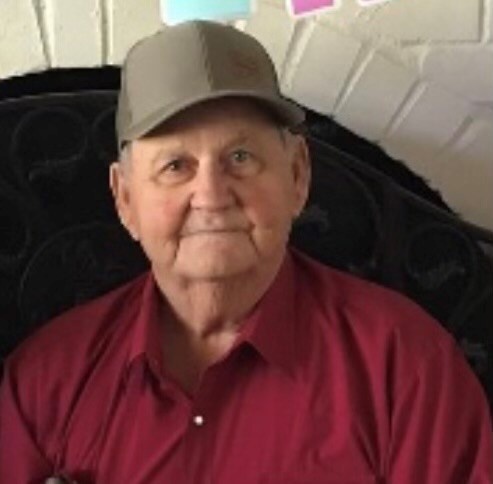 Jerry Wayne Guest passed away Thursday May 19, 2022 at his residence at the age of 74. He was born August 6, 1947 in Monroe County to the late Annie Bain Guest and Elliott Ervin Guest, Sr. He was owner of a tire and body shop for many years and he served as Justice Court Judge for 14 years.

He was preceded in death by his parents; his wife, Billie Jean Guest; a brother; and 2 sisters.

To order memorial trees or send flowers to the family in memory of Jerry Guest, please visit our flower store.