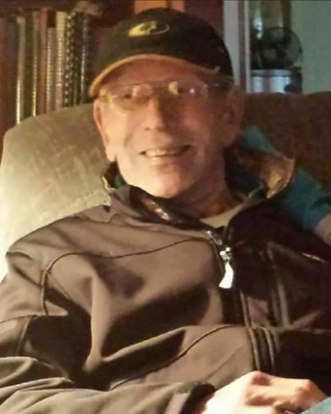 Jerald Stacy Andrews passed away January 18, 2023 at NMMC-West Point at the age of 85. He was born October 28, 1937 to the late John Stacy Andrews and Lillian Sanders Andrews. He worked multiple management positions at Bryan Foods for 47 years.

He was preceded in death by his parents; son, James Alan Andrews; brother, Bobby Andrews.

To order memorial trees or send flowers to the family in memory of Jerald Andrews, please visit our flower store.