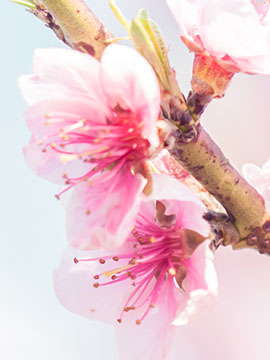 Esther Weaver Pippen of West Point passed away on Sunday January 24, 2016 at her residence at the age of 88. She was born in 1927 in Columbus, MS to the late Flourine Jewell and John Weaver. She attended Franklin Academy and Graduated from Stephen D. Lee High School in 1944, where she celebrated her 70th class reunion a few years ago and she met monthly for many years with her classmates. She Graduated from MUW in 1948 with a Bachelor’s Degree in Library Science with a certificate in music. Esther was a fixture at not only the Carnegie Library but also the Bryan Public Library for 30 years. She was appointed Director by the Tombigbee Regional Board in 1968. She was a member of the West Point Music Coterie, West Point New Century Club, The Horseshoe Robertson Chapter of DAR and the Civitan Club. She was a faithful member of First Baptist Church, serving as a member of the choir and church organist and accompanist for the youth choir. She married the late Judge Albert Pippen and they had no children of their own, but raised a niece and nephew, Jane Weaver Dill and Johnny Weaver. She is also survived by a sister, Mary Jane Still of AR; nephews, Ray Still, Steve Still, Sam Still; and a host of cousins. She was preceded in death by her parents; her husband; and brother, John B. Weaver. Graveside services will be at 10 AM Tuesday January 26, 2016 at Friendship Cemetery in Columbus with Rev. Dale Funderburg officiating.
To order memorial trees or send flowers to the family in memory of Esther Weaver Pippen, please visit our flower store.