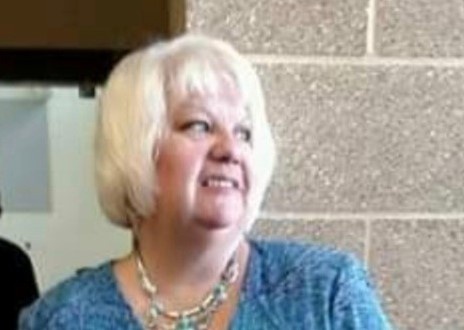 Donna Williams Summerall passed away Sunday August 7, 2022 at Baptist Memorial Hospital-Golden Triangle at the age of 57. She was born November 7, 1964 in Columbus to the late John Earl Williams and Jackie Shelton Williams. She was a journalist for the Daily Times Leader for several years.

Funeral Services will be held at 11 AM Thursday August 11, 2022 at Robinson Chapel with Rev. Karl Novak officiating. Visitation will be 10-11 AM Thursday at Robinson Funeral Home. Burial will follow in Greenwood Cemetery. Serving as pallbearers will be Caleb McClain, Daniel Edwards, Josh Norton, Brandon Coleman, Dustin Weedon, Josh Presley, Brad Stevenson. Honorary pallbearers are the staff of NMMC-Cancer Center of Starkville.

To order memorial trees or send flowers to the family in memory of Donna Summerall, please visit our flower store.