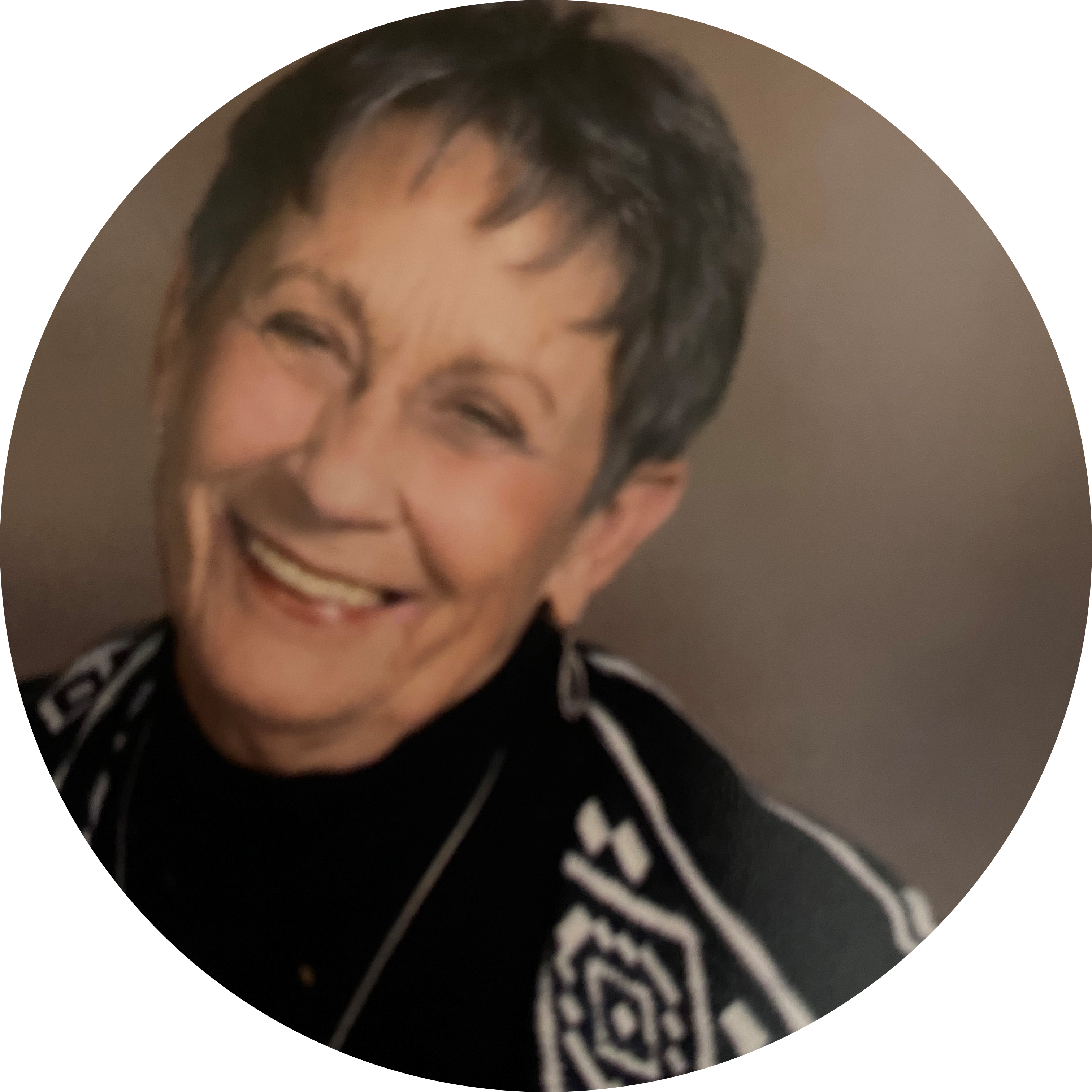 Debra Jo Ann Brock passed away Monday December 5, 2022 at NMMC-West Point at the age of 77.  She was born February 20, 1945 in Bexar County, Texas to the late Foster Stanley, Jr. and Madeline Mary Friesenhahn.  She was a dedicated member of the Immaculate Conception Catholic Church in West Point.  She was a volunteer for the West Point Animal Shelter, being an integral part of its success, especially in the fundraising efforts.  She was extremely proud of her German/Texas heritage.  After her love of family, Debbie cherished flowers and her cats!  She poured her heart and soul into her dream venture, Blooms and Blossoms Garden Center, enriching her community with beauty for many years before retirement.

A memorial mass will be held on Tuesday, December 13, at 11:00 a.m. at Immaculate Conception Catholic Church with visitation preceding the service at 10:00 a.m., also at the church.

She was preceded in death by her parents, Foster and Madeline Stanley, and her grandson, Tyler Forrest Nolan.

The family would like to express their gratitude for the exceptional care given by the ICU staff at NMMC-West Point during her stay.

To order memorial trees or send flowers to the family in memory of Debra Brock, please visit our flower store.