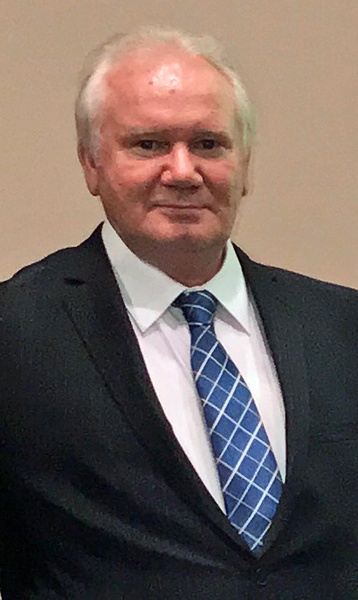 David Edwin Leach, age 65, of Albuquerque, NM, formerly of West Point, MS, passed away Monday, June 27, 2022. He was born October 3, 1956 to the late George Edwin and Nell Irene Permenter Leach. David was a maintenance supervisor for many years before his retirement and he was a believer in Christ.

A graveside service for David will be held 9:00 AM, Saturday, July 30, 2022 at Greenwood Cemetery in West Point, MS.  Friends are welcome to attend the service as well as informal gatherings and meals afterward throughout the day. Robinson Funeral Home is assisting the family with arrangements.

To order memorial trees or send flowers to the family in memory of David Leach, please visit our flower store.