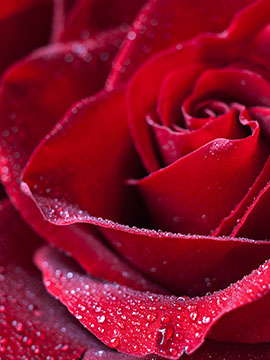 Cynthia Simmons Carpenter of West Point died August 25, 2015 from an extended illness at the Sanctuary Hospice House in Tupelo. Cynthia was 69 at the time of her death. Cynthia was born January 25 , 1946, in Grenada. She graduated from John Rundle High School in Grenada in 1964, and from Blue Mountain College in Blue Mountain in 1967. She was retired from the Social Security Administration in New Orleans, Louisiana. Cynthia was pre-deceased by her father and mother, John Phipps Simmons and Mary Fox Simmons, both of Grenada. She is survived by her husband of 43 years Ben Alan Carpenter of West Point; son Richard J. Carpenter and wife Christina and grandchildren Ciera, Matthew, and Ryan of Covington, Louisiana; daughter Kimberly C. Morreale and husband Larry and granddaughter Isabella of Slidell, Louisiana; son Gregory F. Carpenter of Slidell, Louisiana; and sister Linda Joyce Simmons and husband Tim Denley of Fairfax, Virginia. A memorial service will be held at 1:00PM on September 19, 2015 at Robinson Funeral Home in West Point. In lieu of flowers the family requests donations to Sanctuary Hospice House, Blue Mountain College, or the Friends of Handicapped Readers.
To order memorial trees or send flowers to the family in memory of Cynthia Carpenter, please visit our flower store.