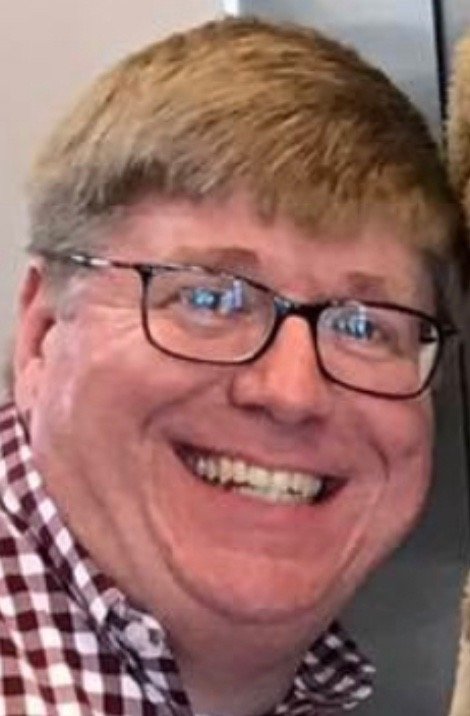 The Reverend Charles (Chuck) Thomas Brister, 50, of Collierville, Tennessee passed away on Tuesday, February 18, 2020 after a short illness. Chuck was born April 7, 1969 in Winona, Mississippi, to Lloyd and Carline (Jacks) Brister. Chuck was a lifelong resident of Winona and graduated in 1987 from Winona High School. He continued his education at Mississippi State University graduating in 1994 with a bachelor’s degree in communications. Chuck played in the Famous Maroon Band and was an active member of the Baptist Student Union. After graduating from Mississippi State, Chuck earned a Master’s of Arts in Christian Education at New Orleans Baptist Theological Seminary in 2003. Chuck served in Youth Ministry in churches throughout Mississippi for twenty-two years and was known for the strong relationships that he built with the many youth that he pastored. The fifteen years that Chuck pastored at First Baptist Church in West Point, Mississippi were his most significant years of ministry as West Point became his second home. Chuck treasured the many lifelong friends that he made while living there. Chuck will be lovingly remembered by his wife of ten years, Bee, and his son, Andy. Chuck and Bee shared a great love for their alma mater, Mississippi State University. They loved to travel to support all Bulldog sports and were in regular attendance at football, basketball, and baseball games with Andy. Bee, Chuck, and Andy proudly rang their cowbells while cheering for the Bulldogs. Chuck was an active member of Hope Church Memphis. He served as a deacon and a small group leader. Chuck was an employee of the Marriott Courtyard and Fairfield Inn in Collierville. Chuck’s coworkers and friends loved his warm hospitality, quick wit, and memorable stories. Chuck leaves Bee and Andy in the loving care of family and friends. Survivors include his mother Carline Brister; his siblings Billy Guy Brister (Nancy), Bobby “Freddie” Brister (Joyce), and Judy Brister Smith (Jim); eight nieces and nephews; and six great nieces and nephews. Chuck was preceded in death by his father, Lloyd Brister. Under the care of Robinson Funeral Home the Brister family has planned a private burial in West Point, Mississippi on Friday, February 21. Visitation will be held on Saturday, February 22 at ten o’clock a.m. followed by a celebration of life service at noon at Hope Church, 8500 Walnut Grove Road, Cordova. Memorials may be made through the Mississippi State University Foundation and designated for the Charles “Chuck” Brister ACCESS Annual Scholarship Fund. Commitments may be made online at www.msufoundation.com or checks payable to the MSU Foundation Inc. Checks may be mailed to the MSU Foundation, P.O. Box 6149, Mississippi State, MS 39762.
To order memorial trees or send flowers to the family in memory of Chuck Brister, please visit our flower store.