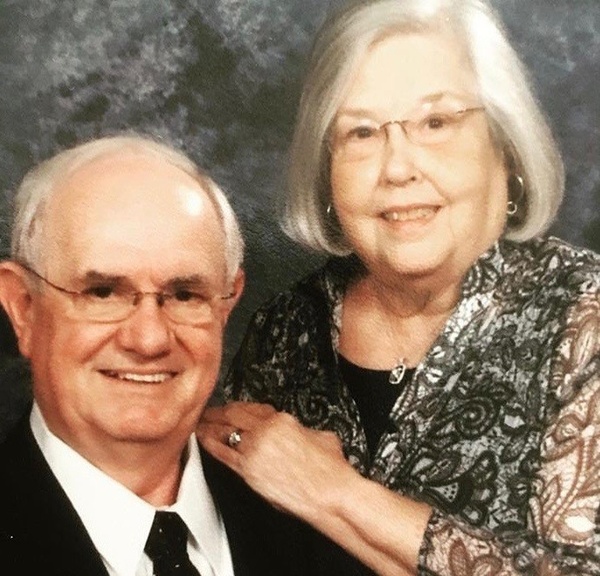 Carol Westbrook Adkins passed away Sunday, March 27, 2022, at her residence in Wren at the age of 76. She was born August 20, 1945, in Memphis, TN to the late Revis Leigh Westbrook and Alice Janet Walker Westbrook.

She was preceded in death by her parents, her husband, Austin H. Adkins; her son, Kevin Adkins; and her grandson, Leighton Todd.

Memorials may be made to American Foundation for Suicide Prevention (Leighton’s Light) supporting.afsp.org.

To order memorial trees or send flowers to the family in memory of Carol Adkins, please visit our flower store.