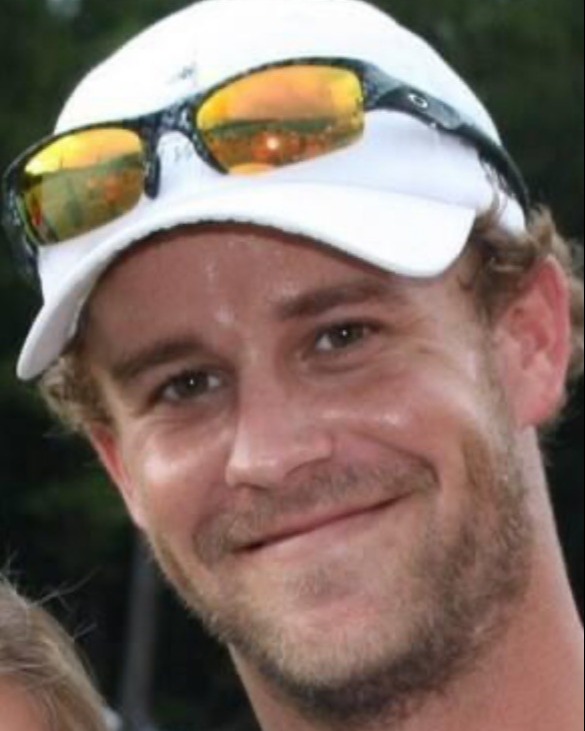 Cameron Scott Trull passed away Wednesday November 16, 2022 at his residence at the age of 34. He was born February 1, 1988 in Columbus, MS to Terri Tucker and Gaylon Scott Trull. He graduated from Oak Hill Academy where he played basketball and football. He excelled in punting and received a scholarship to continue playing at the University of West Alabama. He continued his education at EMCC where he received his drafting degree. He loved the outdoors and even with his physical limitation, he tried to spend as much time as he could in it with his son Tucker. He worked in maintenance at Old Waverly and Pryor Farm until his health declined. He had two great loves in his life, his son, Tucker and his best friend and grandmother, Julia Trull.

He was preceded in death by his grandparents, Gaylon Trull and Billy “Snuff” Tucker and Judy Westbrook Tucker.

Memorials can be made to National Kidney Fund at kidneyfund.org.

To order memorial trees or send flowers to the family in memory of Cameron Trull, please visit our flower store.