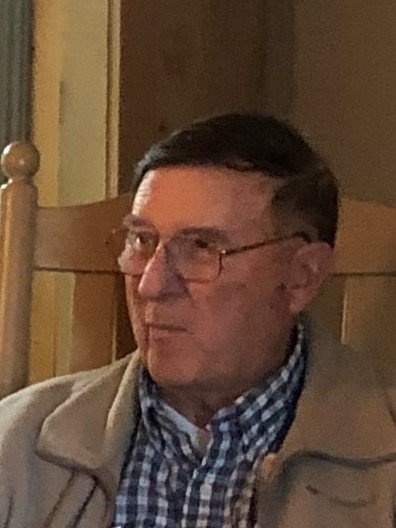 Bobby Nelson Horner, 83, passed away Monday, January 28, 2019 at Baptist Memorial Hospital in Columbus.  He was born in West Point, MS on January 7, 1936 to Lawrence Venoy Horner and Susie Virginia Vail Horner.  He graduated from West Point High School in 1954 and attended Mississippi State University.  He was a member of the Mississippi National Guard for six years.  Mr. Horner was employed by Babcock & Wilcox in West Point for thirty six years and was a deputy sheriff for the Clay County Sheriff’s Office.

In 1956, Mr. Horner married Bobbie Sue Blankenship from West Point. They had four children: Tierney, Tim, Julie, and Ron. He was a member of Strong United Methodist Church.

In addition to his parents, he was preceded in death by his wife, Bobbie Sue Horner.

Funeral services will be held at 10 AM Thursday at Robinson Funeral Home with the Rev. Jim Sallee officiating. Burial will follow at Greenwood Cemetery. Visitation will be held 5-7 Wednesday at the Robinson Funeral Home. Pallbearers will be members of the Clay County Sheriff’s Department. Memorials may be made to Strong United Methodist Church 10337 Strong Rd. Aberdeen, MS 39730 or Riverside Chapel Baptist Church PO Box 526. West Point, MS 39773.

To order memorial trees or send flowers to the family in memory of Bobby N Horner, please visit our flower store.