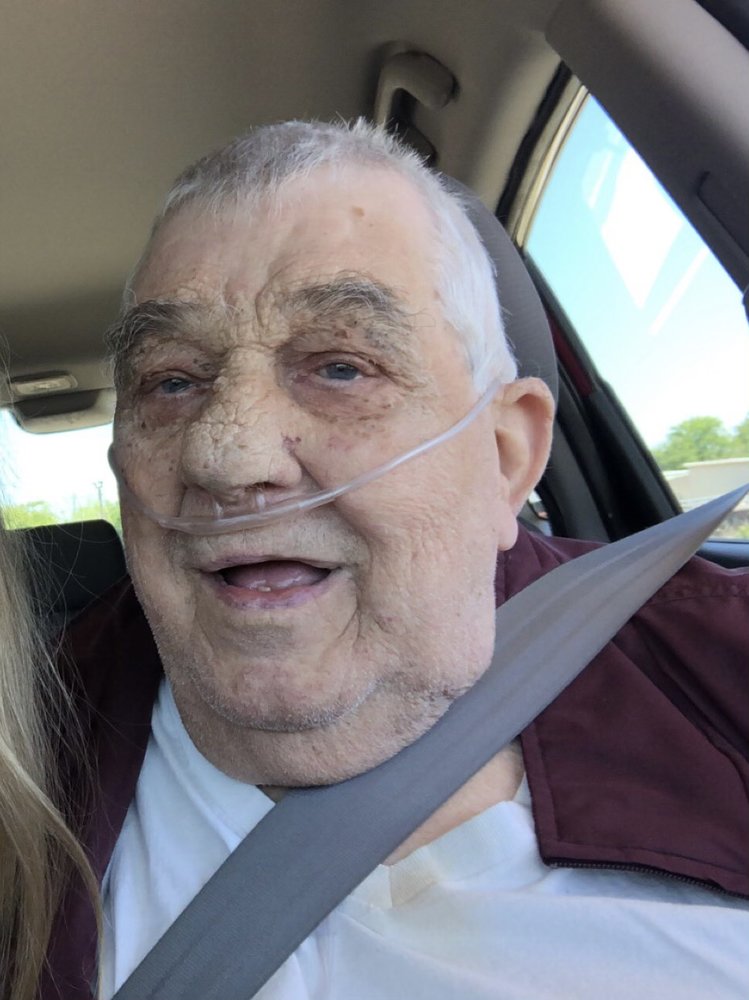 William Henry “Bill” Hood passed away March 19, 2021 at his residence at the age of 82. He was born September 18, 1938 to the late Anna Sudbeck and William Joseph Hood. He worked at the Chamber of Commerce in Belzona, Canton and West Point at a young age. He then worked at the Jr. College in the vocational training and teaching department. He then worked for the Dept. of Rehabilitation Service as facility manager before retirement. Bill received his Master’s Degree at the age of 50 from MSU. He said “it was a trip with all the 20 year old students”. He was veteran of the US Army and a member of the Immaculate Conception Catholic Church in West Point. Funeral services will be 10 Am Monday at the Immaculate Conception Catholic Church with Father Binh Nguyen officiating. Burial will follow in Greenwood Cemetery. Serving as pallbearers will be Leonard Dichiara, Mike Ingram, Richard Coughlin, Joey Michel, Aaron Hartzog, William Westbrook, Shayne Anderson, Andy Portera. Honorary pallbearers are Buck Harmon, Jamie Long, Kenneth Walls. Robinson Funeral Home is assisting the family with arrangements. He is survived by 2 sons, William “Billy” Hood (Miranda) of Pheba; Chris Hood of West Point; brother, David Hood of CA; sister, Betty Rickles of LA; 5 grandchildren, Dr. Anna Hartzog (Aaron), Loryn Hood, Collin Hood, Shayne Anderson (Stashia), Manda Lowther (Justin); 6 great grandchildren. He was preceded in death by his parents; wife, Barbara Hood; 2 sisters, Martha Ann King and Patsy Spiars. Memorials may be made to the Immaculate Conception Catholic Church 26707 E Main St. West Point, MS 39773.
To order memorial trees or send flowers to the family in memory of Bill Hood, please visit our flower store.