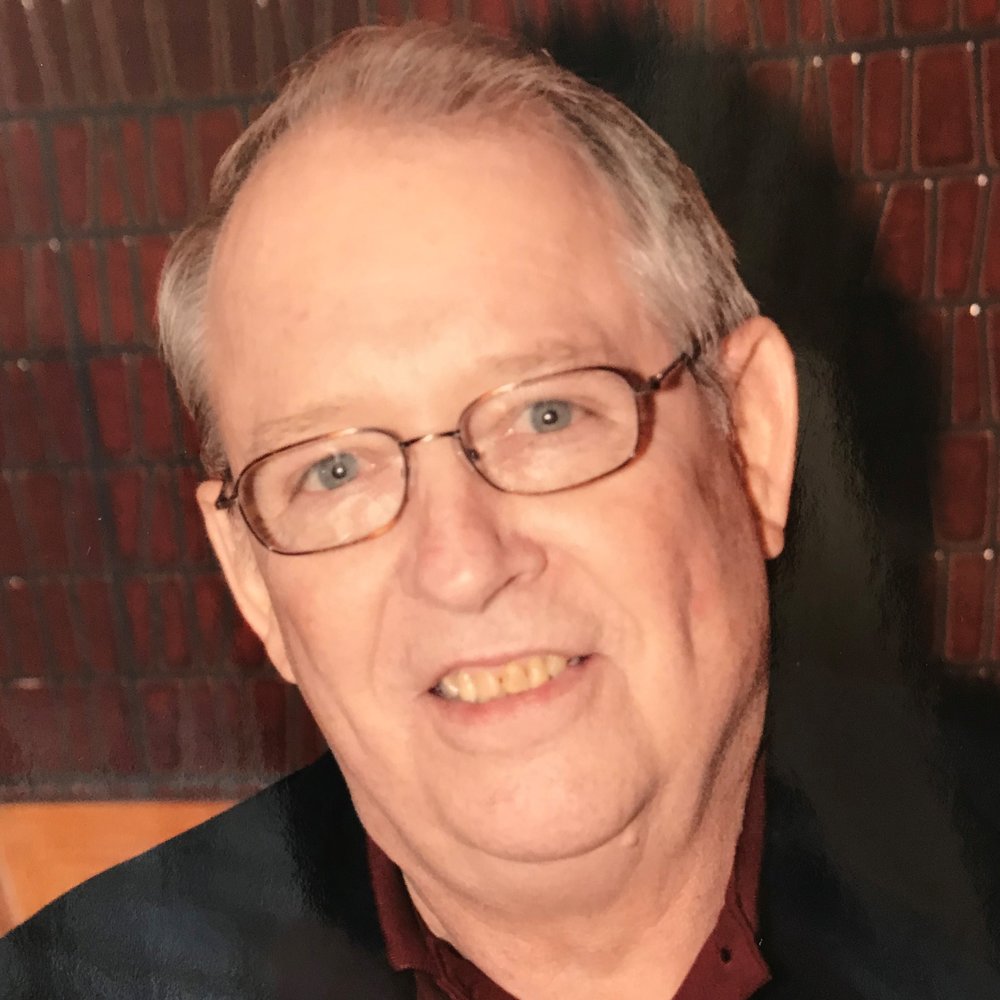 William Roy “Bill” Dexter passed away Saturday October 27, 2018 at Baptist Memorial Hospital-Golden Triangle at the age of 78. He was born October 12, 1940 to the late Elizabeth Christian and Roy Dexter. He was a retired MSgt for the US Air Force. After retirement from the military he served as a rural carrier for the US Postal Service.

He was preceded in death by his parents, daughter, Doni Dexter White.

To order memorial trees or send flowers to the family in memory of Bill Dexter, please visit our flower store.