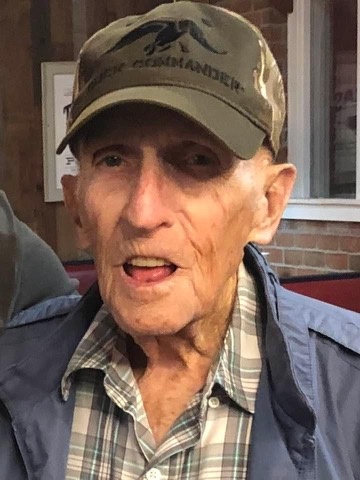 Willian Earl Blankenship went to be with our Lord and Savior on July 15, 2022. He was born April 13, 1933 to the late William Lawrence Blankenship and Alma McDaniel Blankenship.  He attended school at Artesia and went on to join the Army at age 17 during the Korean War. He worked for Remple/Blazon as maintenance repairman for 30 years before retiring.

He led a very active life staying busy after retirement. He served as Clay County fire coordinator, also served as volunteer for Tibbee volunteer fire department. He was a member of Faith Baptist church and served faithfully as long as he was able.

He was preceded in death by his parents; his wife of over 50 years, Yvonne (Lucy) Blankenship; sons, Lane Blankenship, J.C (Buddy) Johnson; grandson, Garry Johnson.

To order memorial trees or send flowers to the family in memory of Bill Blankenship, please visit our flower store.