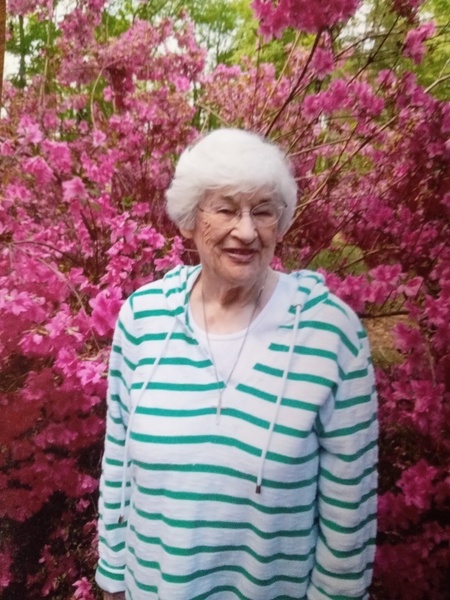 Sara Elizabeth Stevenson, known as Betty, passed March 19, 2022 at Grandview Hospital in Birmingham at the age of 91. She was born September 12, 1930, in West Point, MS, to the late John C. McLemore and Inez Loper McLemore. She was a telephone operator for Southern Bell for 14 years. She was a teacher for Head Start School in Akerman for many years. She was a member of Siloam Methodist Church for 30 years. She fought the good fight and now is at rest with our Lord and Savior, Jesus Christ. Because of His love and grace for us, she is at peace.

She is preceded in death by her parents; her husband, Jimmy Stevenson.

To order memorial trees or send flowers to the family in memory of Betty Stevenson, please visit our flower store.