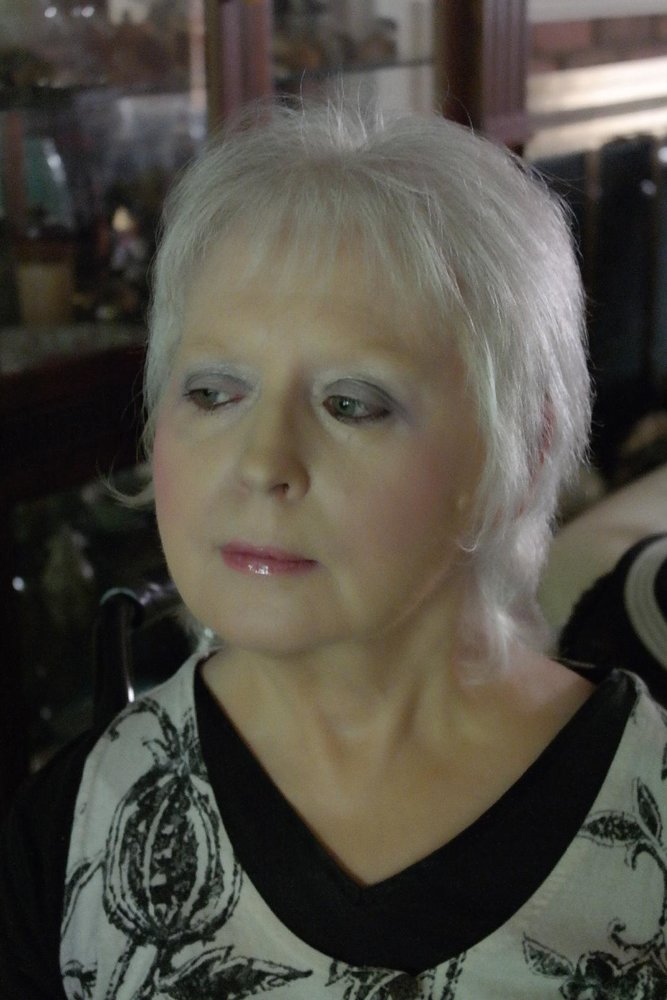 Elisabeth Wells-Parker, 67, of West Point, died December 18, 2017 at North Mississippi Medical Center-Tupelo, with Bill, her husband of 39 years, at her side. She was preceded in death by her parents, John Stanley and Rosellene  Keathly Wells of West Point. In addition to her husband, William S. Parker, she is survived by her stepson, Vincent Parker (Darcie) and granddaughters Ava and Sophie of Denver, Colo., as well as many friends and professional colleagues.

A native of West Point, Beth was an honor graduate of West Point High School’s Class of 1968 and attended Millsaps College and Duke University, where she earned her doctorate in Psychology. For more than 20 years, she was a professor and distinguished research scientist at Mississippi State University, where she was associate director of the Social Science Research Center at the time of her retirement.

An artist as well as a scientist, Beth was an accomplished jewelry designer, an interest she pursued until her illness four years ago. She was a passionate supporter of no-kill animal shelters, adopting many cats, and was particularly attached to her feline companions Navarro, Louie, Sugar, Sophie, and Pretty.

To order memorial trees or send flowers to the family in memory of Beth Wells-Parker, please visit our flower store.