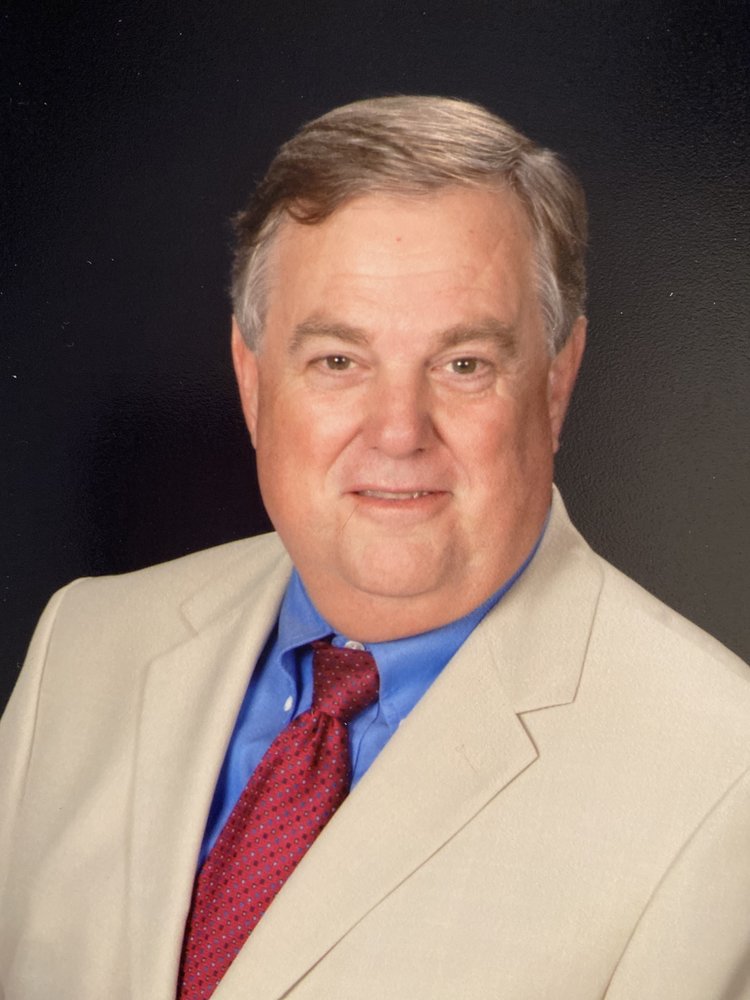 James “Bennie” Hitt, 66, of West Point, died on Friday, December 11, 2020, following an extended battle with heart disease. Bennie lived each day to his fullest and will be forever missed by his adored wife of 26 years, Holly Moore, of Trebloc. Bennie was born on November 12, 1954, at Gilmore Sanitarium & Hospital in Amory to Bennie and Vera Simmons Hitt. He loved sharing that his birth certificate only stated “Gilmore Sanitarium” due to limited character space. As a young boy, Bennie was shy and bashful, which is incredibly hard to believe given that he never met a stranger and loved to talk to anyone and everyone, no matter where he went. He was proudly spoiled rotten by his mother and not ashamed of it either. Bennie lost his mother while a senior in high school and never really recovered from losing her, but his mom’s gentle spirit and loving, tender heart was always alive in Bennie. When he graduated high school, Bennie barely weighed 100 pounds and was short too, he was a late bloomer in stature and personality. In 1978, Bennie graduated from his beloved Mississippi State and shortly thereafter made West Point his home. Bennie’s life-long career was spent in sales working for R.J. Reynolds and Warner Lambert. However, he found a surprising satisfaction in retirement working part-time at Robinson Funeral Home. Throughout his life Bennie always loved being active in the community and contributed to the arts, theater, and Prairie Arts Festival. Bennie and Holly married in the courtyard at First United Methodist Church—joined the Church the following day—and continued to grow their faith and love for their church family by serving in various positions over the last three decades. In his younger years Bennie enjoyed attending MS football games, but as his health declined, he preferred supporting Bulldog basketball and did not like missing a home game. You never saw Bennie mad unless Mississippi State was losing, or a foul was unjustified based on his account. Bennie served as the Treasurer of Clay County MSU Alumni Chapter and was committed to supporting others in attending Mississippi State through the annual golf tournament and scholarship fundraiser at Old Waverly. Bennie was preceded in death by his parents; brother, Lewis Hitt; and sisters, Barbara Hitt and Elizabeth Deadwyler. Bennie is survived by wife, Holly; 2 daughters and their spouses, Scarlet and Matt Brown of Suches, Georgia, Stephanie and Eric Emery of Lindale, Texas; 5 grandchildren; 3 great grandchildren; and two sisters, Carol (Richard) Carley of Columbus and Susan Stevens of Stanford, Maine. Visitation will be held from 12:00-2:00 PM on Tuesday, December 15, 2020, at Robinson Funeral Home in the Chapel. A private ceremony will follow for Bennie’s family and closest friends. Memorial contributions may be made to the Music Fund at First United Methodist Church, P. O. Box 293, West Point, MS 39773.
To order memorial trees or send flowers to the family in memory of Bennie Hitt, please visit our flower store.