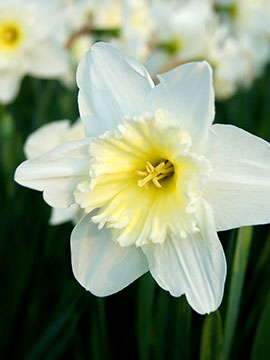 Barbara Hood passed away Tuesday December 20, 2016 at NMMC-West Point at the age of 79. She was born March 30, 1937 in Jefferson, Texas. She was the youngest of 6 siblings. She worked at Ochsner Hospital in New Orleans then became an Eligibility worker for Community Counseling in Columbus for many years. Funeral Service will be Thursday December 22, 2016 at 11 AM at Immaculate Conception Catholic Church with Father Channappareddy Basani officiating. Burial will follow in Greenwood Cemetery. Serving as pallbearers will be Billy Hood, Chris Hood, Shayne Anderson, Dolton King, Aaron Hartzog, and Kenneth Walls. Visitation will be Thursday 10-11 AM at the church. She is survived by her husband, William “Bill” Hood of West Point; sons, Billy Hood of Pheba, Chris Hood of West Point, Mike Sims of Columbus, J.E. Sims of Mantachie; numerous grandchildren and great grandchildren; 1 great-great grandchild. Memorials may be made to the West Point-Clay County Animal Shelter or the Immaculate Conception Catholic Church.
To order memorial trees or send flowers to the family in memory of Barbara Smith Hood, please visit our flower store.