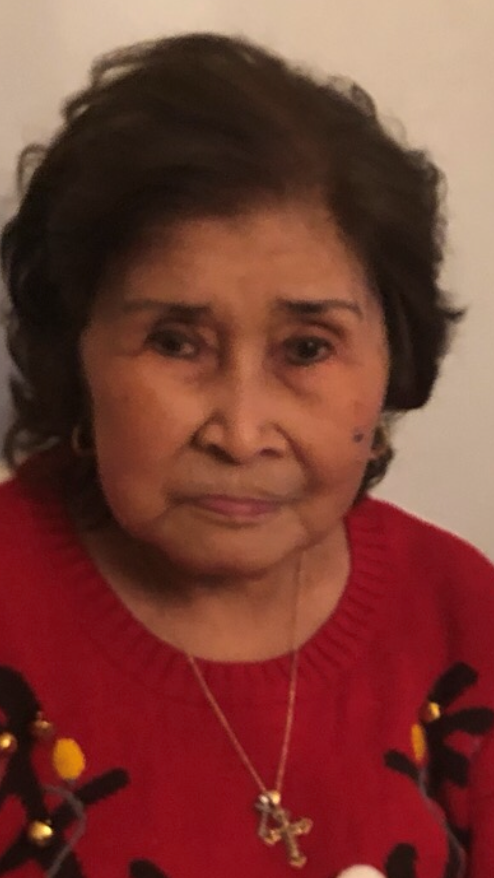 Azucena A. A. Ceniza passed away January 4, 2019 at Baptist Memorial Hospital-Golden Triangle at the age of 84. She was born in Catmon, Cebu, Philippines to the late Col Julian Ares, Sr. and Concordia Arcenas Ares. She was a nurse, bank president and politician. She was an avid tennis player and traveler. She was a member of the Rural Improvement Club, past president of the Philippine Nurses Association and Zamboanga Del Sur Chapter. She retired in the USA in 2001 and acquired her US citizenship in 2009. She was a loving wife, mother, and grandmother who loved life to the fullest. She was known as ‘Mommy Lola” by her grandchildren.

Funeral services will be 4 PM Sunday January 6, 2019 at the Immaculate Conception Catholic Church with Father Ben Nguyen officiating. Visitation will be Sunday 2-4 PM at the church. Honorary pallbearers will be Tom Sheward, Jay Evangelista, Jacob Sheward and Ian Perez.

To order memorial trees or send flowers to the family in memory of Azucena Ceniza, please visit our flower store.