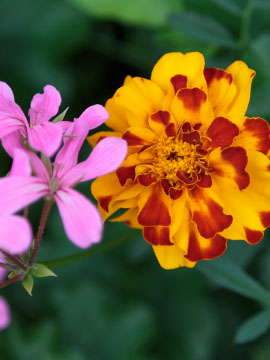 Anna Belle Orr passed away Friday January 26, 2018 surrounded by family at Waverly Care Home at the age of 88. She was born March 3, 1929 in Abbott to the late Maybell Gregg and Clarence Coggins. She and her sister owned Anthony’s Grocery for many years.

She was preceded in death by her parents; her husband, Melvin Orr; 9 brothers and sisters.

To order memorial trees or send flowers to the family in memory of Anna Belle Orr, please visit our flower store.