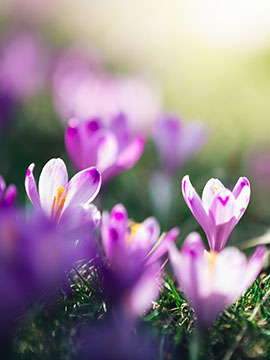 Alowayne Horn Dowdle passed away Wednesday October 25, 2017 at Dugan Memorial Home at the age of 88. She was born June 22, 1929 in Raleigh, MS to the late Minnie Bruce and John Benjamin Horn.

She was preceded in death by her parents; her husband, Woodrow Dowdle; brother, John Benjamin ‘Brother’ Horn, Jr.

To order memorial trees or send flowers to the family in memory of Alowayne Horn Dowdle, please visit our flower store.